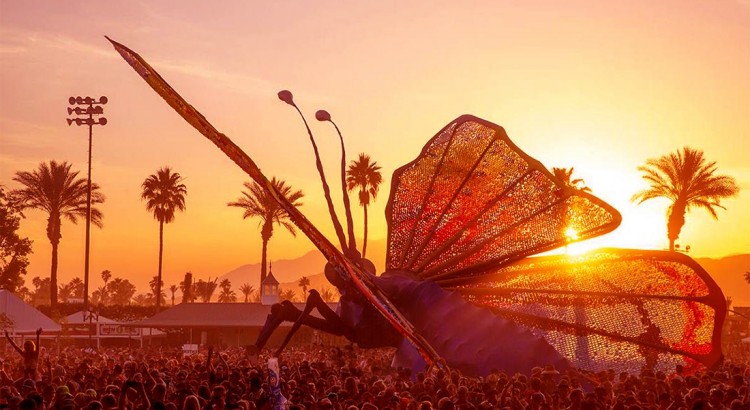 The Coachella Music and Arts Festival is an annual music and arts festival held at the Empire Polo Club, California, located in the Inland Empire’s Coachella Valley in the Colorado Desert. 2016’s Coachella festival Making its US debut at Coachella 2016, Despacio is a one-of-a-kind sound system designed to deliver optimum audio to the dance […]