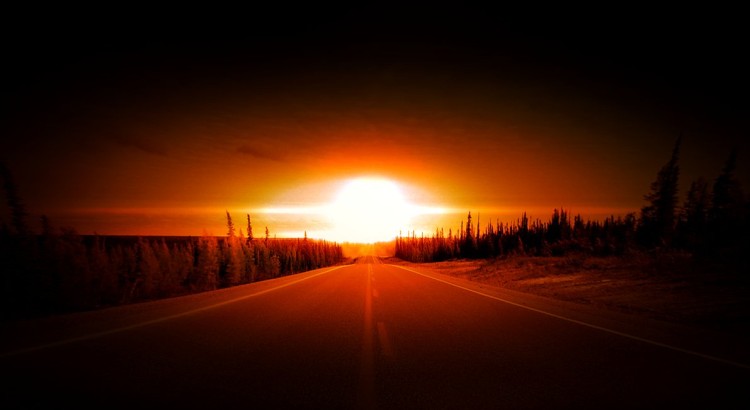 Medical charity Medecins Sans Frontieres has condemned air strikes on the hospital in the Kunduz. At least twelve  staff members, seven patients, and three children, killed in the deadly attack. Strikes had continued for more than 30 minutes after US and Nato officials were told of its location.

US forces were carrying out air strikes at the time. President Ashraf Ghani said the Nato force in his country had apologized for the bombing of the hospital. The Nato forces has admitted its forces may have hit the hospital. At least 37 people were seriously injured, 19 staff members of the hospital in this deadly attack.

After staff at the hospital became aware of the aerial bombardment in the early hours of Saturday morning, US and Afghan military officials were again informed. Reuters news agency quotes an MSF official as saying that frantic staff phoned military officials at Nato in Kabul and Washington as bombs landed on the hospital for nearly an hour.

The official said the first bomb had landed at 02:10, and MSF staff called Nato in Kabul at 02:19 and military officials in Washington a few minutes later, but the bombing continued until 03:13.

A spokesman for US forces in Afghanistan, Col Brian Tribus, said: “US forces conducted an air strike in Kunduz city at 02:15 (local time)… against individuals threatening the force.

“The strike may have resulted in collateral damage to a nearby medical facility.”

In a statement, US Defence Secretary Ash Carter said: “While we are still trying to determine exactly what happened, I want to extend my thoughts and prayers to everyone affected.

“A full investigation into the tragic incident is under way in co-ordination with the Afghan government.”

News taken by All Over Webs From BBC